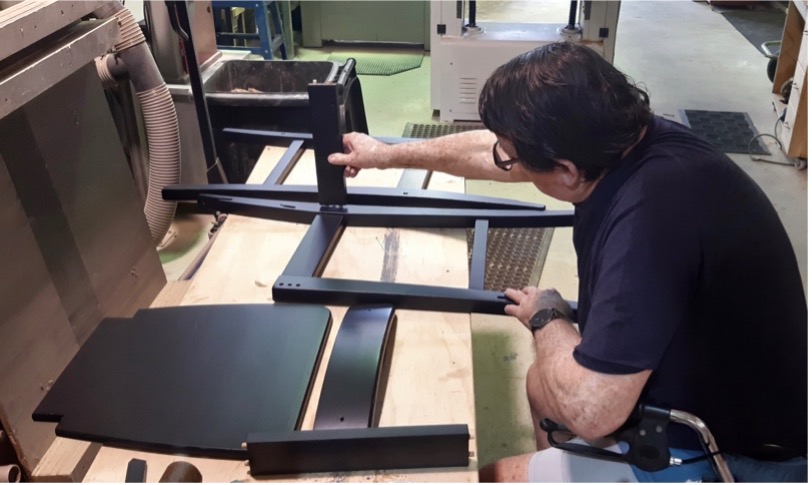 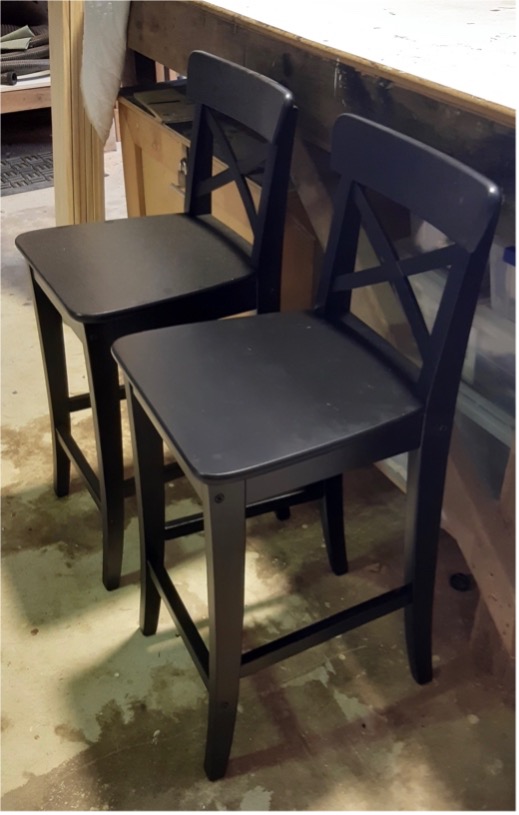 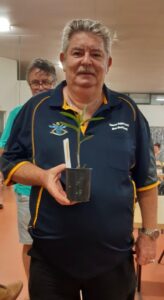 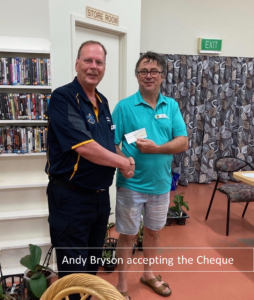 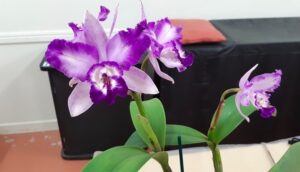 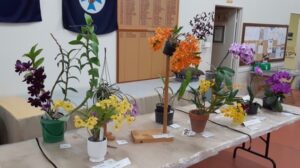 A variety of ‘F’ type clamps and Kwik-Grip type clamps to replace the worn-out ones
have now been purchased. Further, we have also purchased two 6m x 3m large marquees to replace the
old “circus tent” traditionally used for the Xmas party which is past its use by date. We have also
purchased 3 new Makita Drill/Driver &amp; Charger kits to replace the old general use kits we have had for
some time. Anyone wanting an old working drill or driver, please see Roger who will give you a fair price. 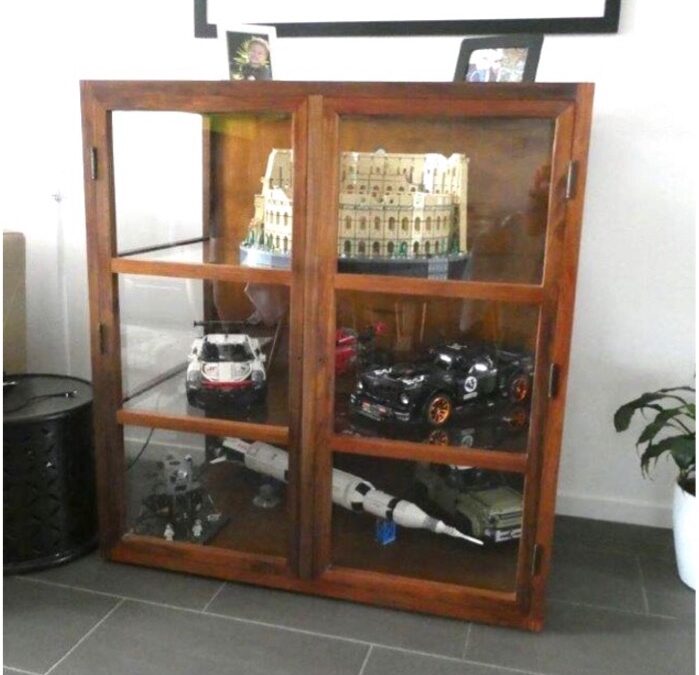 A display case was commissioned by our member Bill Rosenberg (B3), and another member Wozza Street was asked to take on the project. Bill specified that the case is constructed from walnut timber, and has glass shelves and sides, with lockable doors. As the walnut is now an expensive timber to buy, Wozza was on his best game during the construction, although we did hear an occasional loud expletive coming from his area, then perhaps a small miscalculation might have been made, but subsequently rectified.

After some three months of painstaking work, and many rubbings of the brow, the case was finally finished and installed in Bill’s home, where it was filled with his greatly prized LEGO constructed models, one of which is the Roman Colosseum. A very satisfying result all around, and a classic example of the type of project taken on by our Men’s Shed. 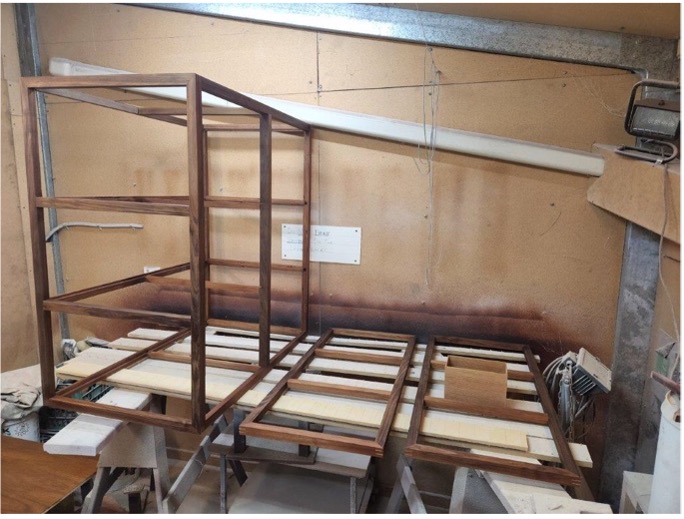 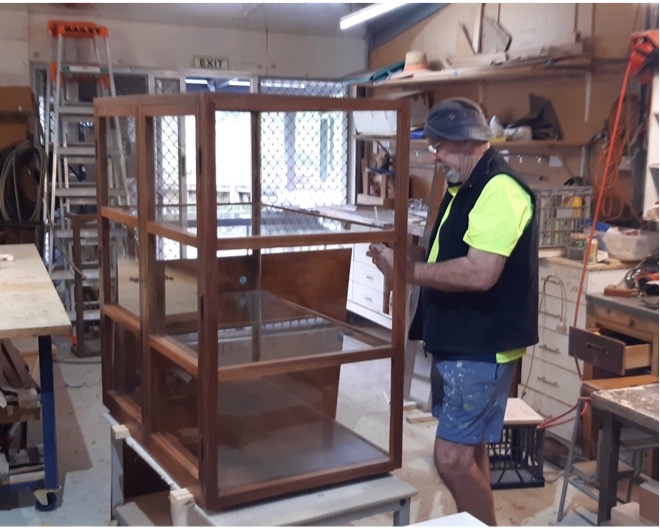 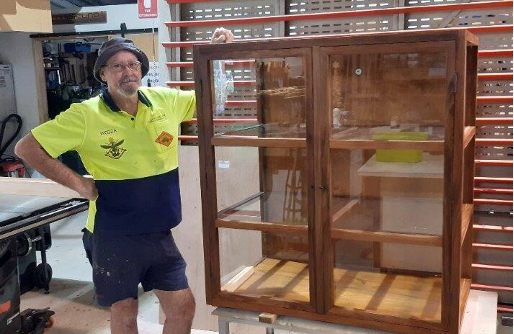